Detached
• Year-to-date detached sales remain just below last year’s levels, but sales improved in the South and North
West districts this month.
• Citywide growth has been driven by homes priced under $500,000. Meanwhile, easing sales and elevated
inventories among homes priced above $500,000 have increased the months of supply, pushing it further into
buyers’ market territory.
• Benchmark prices in August ranged from a year-over-year decline of over five per cent in the South district to a
decline of nearly one per cent in the South East.
Apartment
• For the second month in a row, sales activity improved for apartment-style homes, but these gains were met
with a rise in new listings. This prevented any significant adjustments to inventory levels and kept the months of
supply elevated.
• Sales activity remains just below last year’s levels. On average, the amount of inventory in the market this year
has eased compared to last year.
• Citywide benchmark prices in August eased compared to last year, but the East, South East and North East
districts recorded modest gains. Despite those gains, prices remain well below 2014 highs.
Attached
• For the sixth consecutive month, year-over-year attached sales improved in the city. This has resulted in yearto-date sales of 2,665 units, nearly a five per cent increase compared to the previous year. At the same time,
new listings continue to ease, causing further reductions in inventory.
• The months of supply have moved from over six months at this time last year to under five months in August.
• These improvements have supported some monthly gains in benchmark prices, but August benchmark prices
remain 2.6 per cent below last year’s levels.
Source: Creb Monthly Statistics Package for August 2019 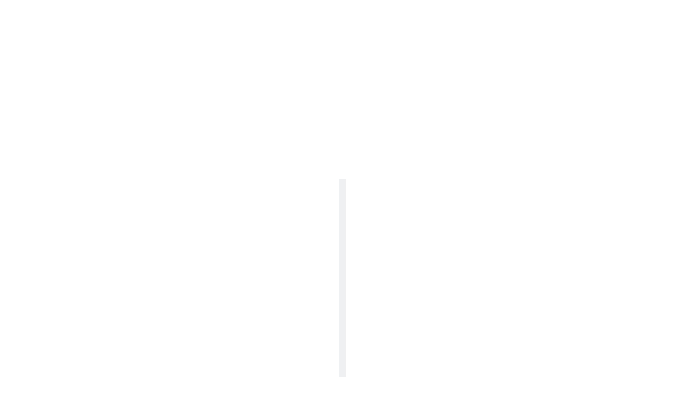